Well, here you have it, the news is revealed that The Dutchess of Cambridge is expecting their third child! And the Queen and members of both families are delighted with the news.

The new baby will be fifth in line to the throne, after grandfather Prince Charles, father Prince William, and elder siblings Prince George and Princess Charlotte.

Prince George and Princess Charlotte can expect a new baby brother or sister early next year. 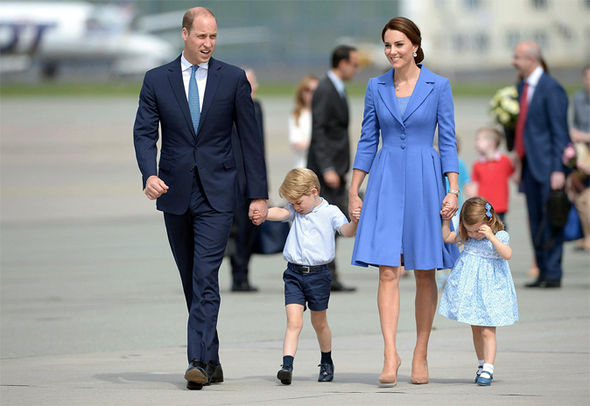 The Duchess is suffering from Hyperemesis Gravidarum, or morning sickness, and will not carry out some of her royal duties while she’s cared for at Kensington Palace.

Britains Royal Family has seen their popularity soar in recent years as Princess Williams, and Henry and the Duchess of Cambridge have moved further into the spotlight.

The news of the pregnancy emerged as it’s revealed that the Duchess is once again suffering from extreme morning sickness. 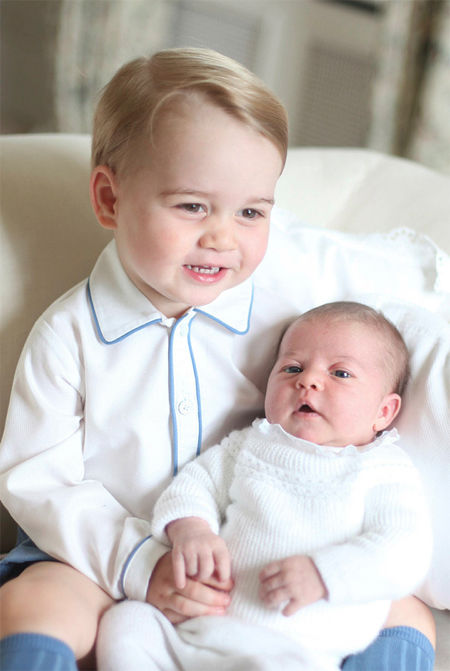 She suffered during both of her previous pregnancies and was even admitted to hospital in December 2012 while she was pregnant with George.

After two fruitful and straightforward deliveries at the Lindo Wing at St Mary’s Hospital in central London, we wish the best for the arrival of her third child.