Anyone who loves Christmas knows it’d be a serious crime to try to take it away, just like the Grinch tried to do in the famous Dr. Seuss book and movie How the Grinch Stole Christmas. So when one adorable 5-year-old learned about the Grinch’s “wonderful, awful” plot, he did the only thing he could think of doing in such an emergency: He called 911.

When Officer Lauren Develle heard about the call, she had to pay Tylon a visit herself to reassure the junior crime-stopper that they were safe from the Grinch, and nobody was going to steal Christmas on her watch! 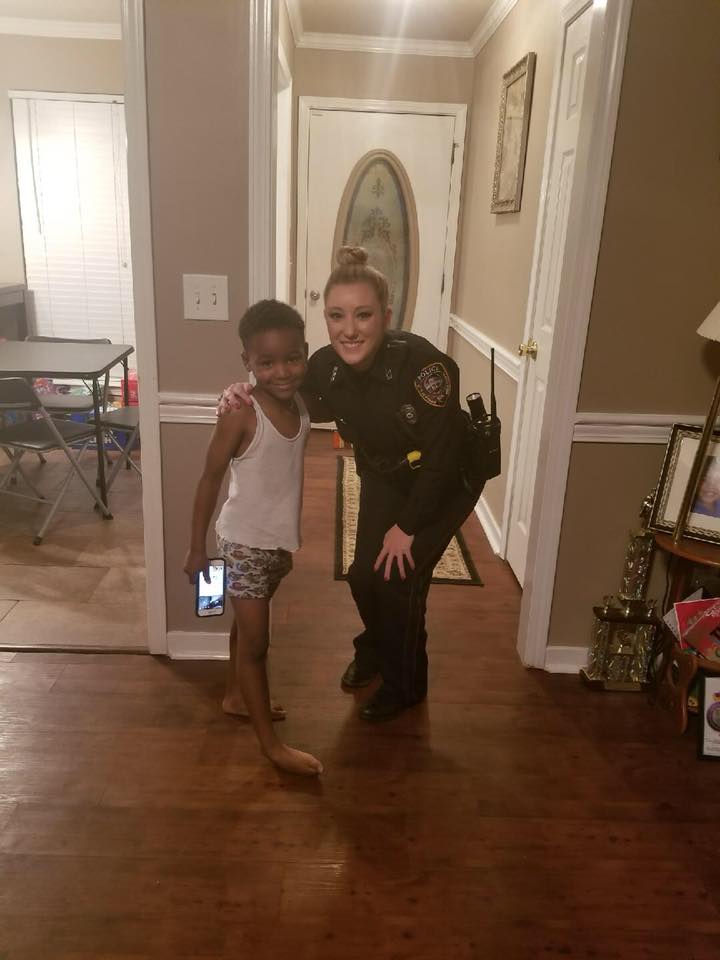 To further reassure the boy, she actually arranged for someone to dress up as a Grinch and get in the back of her cop car a couple of days later. She even allowed TyLon to question him and decide on how he would pay for his crime.

And what was the Grinch’s punishment? TyLon decided he should get a time-out — by far the harshest sentence by many kids’ standards. Too adorable! 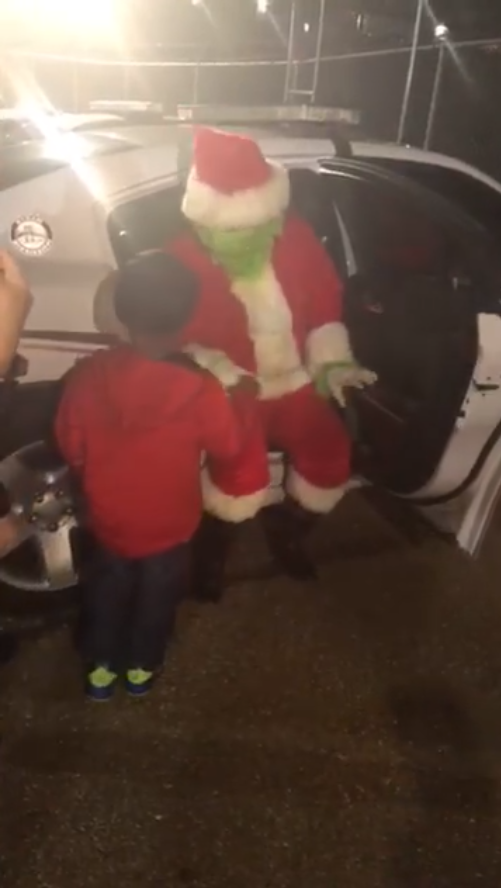 The Grinch did not steal Christmas this year and we have Tylon to thank for that!

Watch the video below to hear Tylons 911 call.

5-year-old boy calls 911 to stop the Grinch: "Because the Grinch is gonna steal Christmas!"